By Papa Minnow Posted on 3 months ago 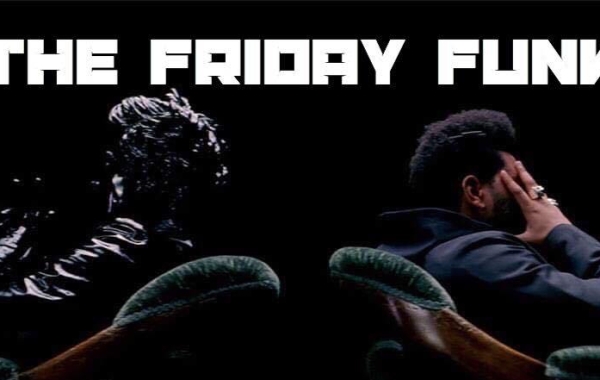 By: Papa Minnow Brought the funk back this week by special request. This week’s list is a curated from songs I’ve been listening to, along with some new releases. Emotional […] 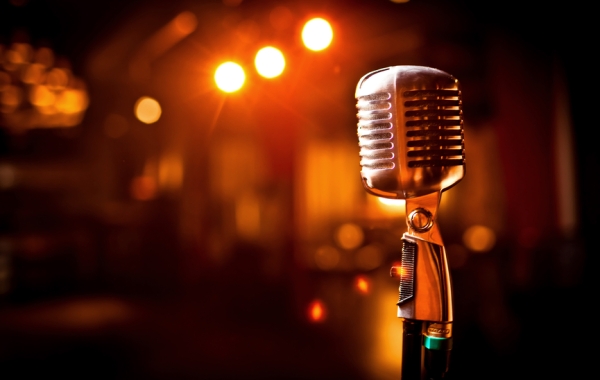 By: Papa Minnow There was a plethora of music for the culture in 2018 that made it humanly impossible for fans to digest at a reasonable pace. Almost every week […]

By: Papa Minnow The Good Friday edition of the Friday Funk features beef, drama, and a lot of talent for the long weekend… The Weeknd – My Dear Melancholy, Back […] 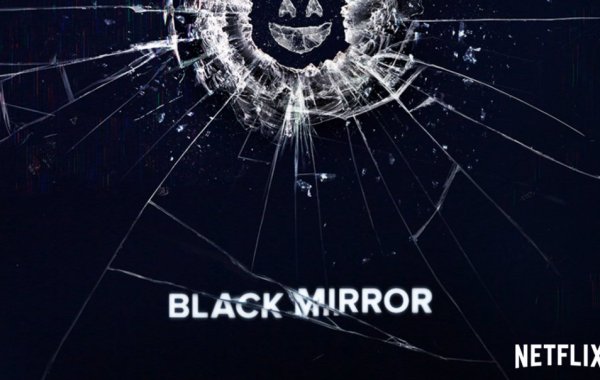