By: Papa Minnow Quite a few people have been asking for a playlist from the podcast and now we’ve delivered. Here’s a weekly playlist of the top 10 songs that […]

By Papa Minnow Posted on 3 days ago 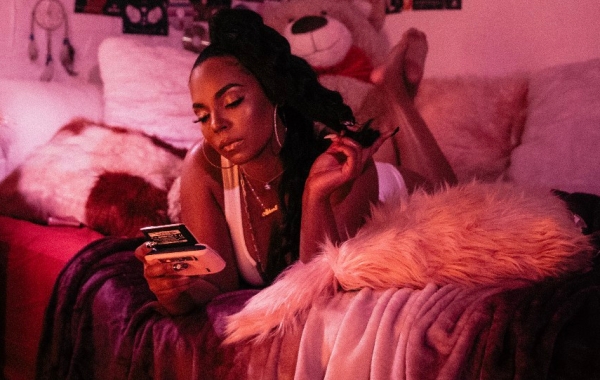 By Papa Minnow Posted on 2 months ago

By Papa Minnow Posted on 3 months ago

The Most Underrated Albums of 2019

Anderson .Paak – Ventura After a disappointing 2018 release of Oxnard, Anderson .Paak sought to return to high praise from his fans by encapsulating the sound that garnered critical acclaim in the […]

Eating Babies Will Save The Earth! |Ep.34|

Climate change can be solved by eating babies, who knew? On this episode we debate a lot of topics starting with Horoscopes and their true effects (7:55), the state of […]

Back on our shit with the 33rd episode of the podcast as we open up with a Randumb segment about Gabe’s trip to Detroit (4:00) before discussing the future of […]

Pops hits things off with a new intro this week which turned out different than expected…lmao. Gabe reports on his findings of Toronto’s new Chick-Fil-A restaurant (6:36) before we get […] 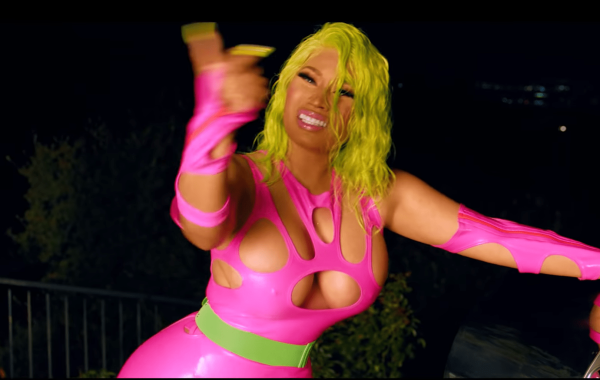 Sportsnet’s Patrick Stothers finally joins the podcast to discuss a whole lot that’s been on. We open up with his infatuation with a trash Tim Horton’s and how fake Social […]

30 for 30 baby! What a milestone it’s been for the Pops Culture podcast, just want to thank everyone who’s been a guest, who’s supported whether for day 1 or […] 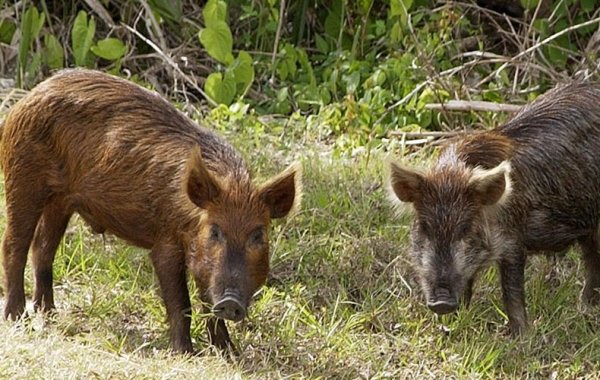 By: Papa Minnow With the recent tragedies taking place in America, the debate on gun violence has ramped up on social media and everyone is seeking the answers on what […]

By: Papa Minnow On one side, anime culture was thought to be reserved for the socially inept. But with the rise of social media and the opportunity to connect across […]

By: Pops Culture Yes I’m hurting…yes I’m jaded…Y’all asked for it so we delivered. A full episode on Kawhi watch and everything surrounding the the Toronto Raptors and the NBA. […]

THE RAPTORS ARE NBA CHAMPIONS!!! On this episode Gabe & Papa discuss their adventures in Toronto after Game 6 of the NBA Finals and how lit the city got (5:20), […] 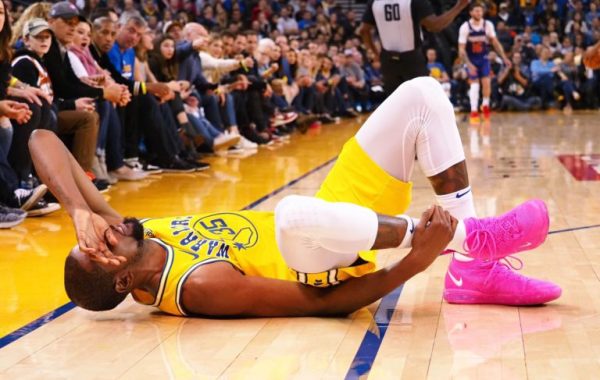 Why Kevin Durant Won’t Return To The Finals

By: Papa Minnow It’s been a little over a month since Kevin Durant suffered a calf injury late in Game 5 of the Western Conference Semi Finals. That injury has […]