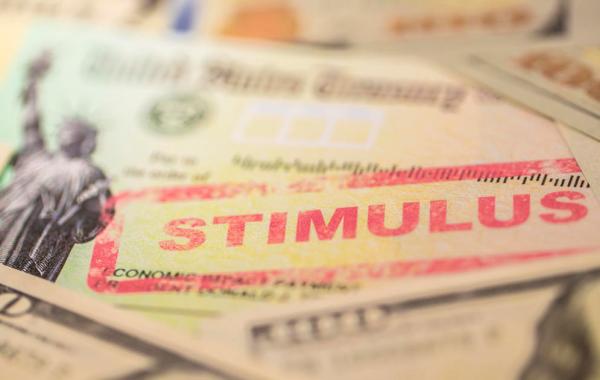 Joe Biden’s signing of the American Rescue Act has delivered $1400 stimulus checks to American citizens and Twitter has gone into a meme frenzy. 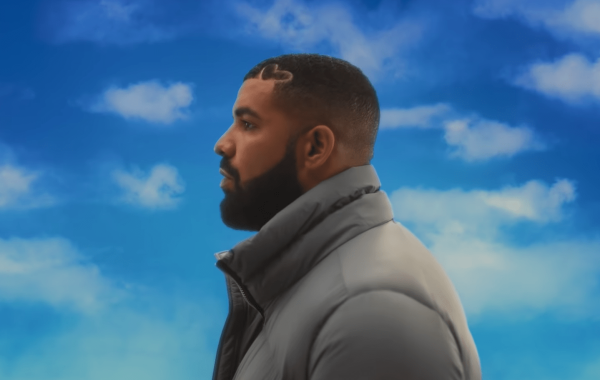 Over the weekend two new unreleased Drake songs leaked onto the internet and fans are excited.

With the rise of social media, more knowledge has become readily available and it’s important to shine light on black figures that made major contributions to the modern world. 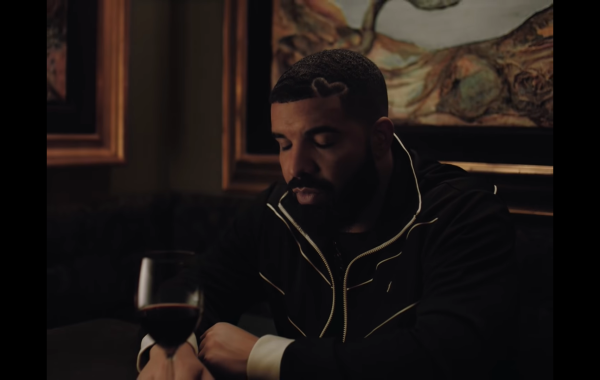 By: Papa Minnow One of the most anticipated albums of the year has been pushed back. On Monday night, Drake took to his Instagram to inform his fans that his […]

By: Papa Minnow We’re two weeks into 2021 and with an ongoing pandemic, it’s been a slow start for hip-hop. While one of the world’s biggest artists is set to […]

Can The New-Look Nets Win A Championship?

With the Nets acquiring James Harden in a blockbuster move, will their newly acquired star be the key to them winning a championship?

Why America Must Focus On Healing

The last four years of the Trump administration has created a massive divide in the United States. Extremism has taken afoot, and now it’s time for the next four years to focus on fixing America’s issues.

A recap of the events that took place on Wednesday as Trump supporters stormed Capitol Hill.

In order to get back to life as we once knew, these are a few things that we as a country need to settle in the next few months. 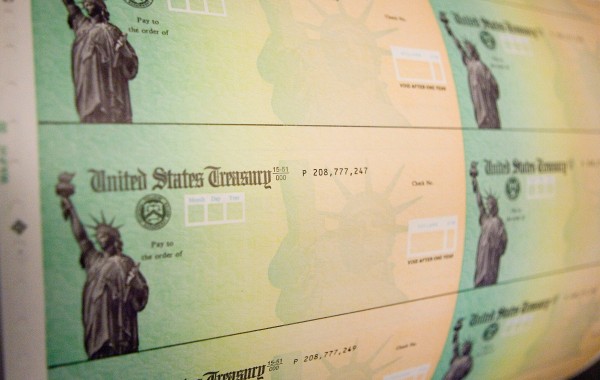 A compilation of the funniest stimulus check memes.

By: Papa Minnow Black Twitter has been the driving force for a lot of the internet’s biggest and most hilarious moments. The creatives have delivered numerous major trends that continue […]

The funniest stimulus check memes while we’re all under quarantine.

Why The Office Is Truly A Terrible Show

By: Papa Minnow The Office (US) aired 15 years ago and has since built up a cult-like following to the nth degree. It gained major pop culture relevance and spawned […]