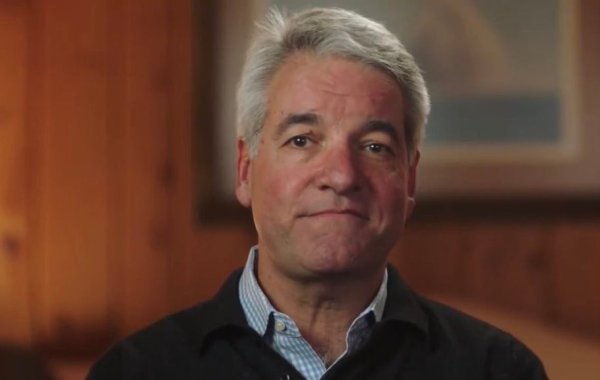 The Best Memes From The FYRE Festival Fiasco

By: Papa Minnow Netflix and Hulu have released their documentaries on the Fyre Festival fiasco and as a result the internet has once again come with the heat and produced […] 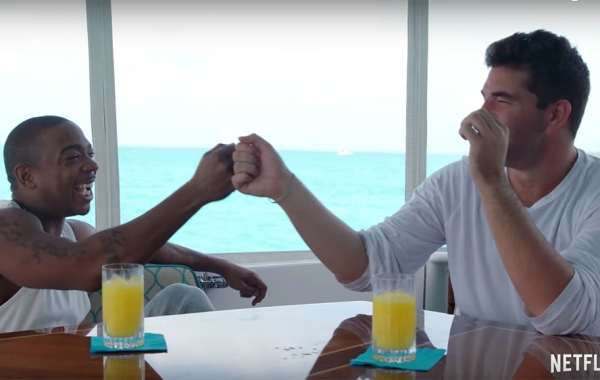 Netflix’s FYRE Documentary Is A Must Watch

By: Papa Minnow Fyre Festival was set to be the biggest and most luxurious festival the world had ever seen, even going so far as to be described as “a […]