Former NFL quarterback, Colin Kaepernick, was announced as the face of Nike’s 30th anniversary “Just Do It” campaign on Monday. Kaepernick was featured in a photo ad with the words […]

Former NFL quarterback, Colin Kaepernick, was announced as the face of Nike’s 30th anniversary “Just Do It” campaign on Monday. Kaepernick was featured in a photo ad with the words “Believe in something. Even if it means sacrificing everything.”

The anti police brutality and outspoken activist is also the voice of Nike’s television ad that has been released early, but is set to premiere on Thursday night during the NFL’s first game of the season between the defending champions, the Philadelphia Eagles, and the Atlanta Falcons.

While this has sparked a lot of debate and outrage from Americans who’ve decided to boycott Nike, it’s also sparked many-a-memes from the internet as usual. So, I scoured the internet for the best memes I could find.

50 Cent made this one and I haven’t been able to stop laughing. All their personal beef aside, a meme about his illiteracy on this level is comical. 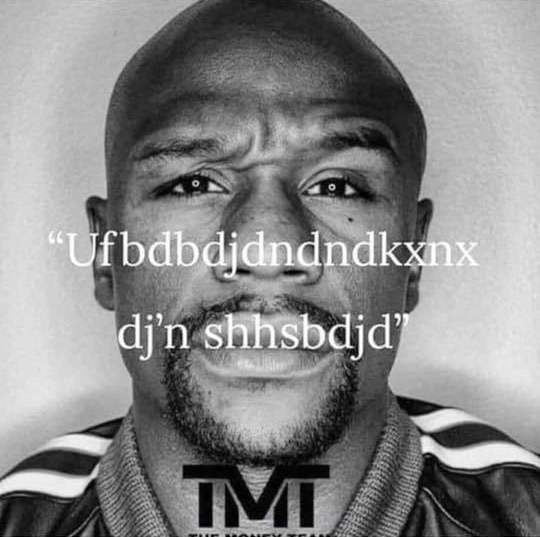 The infamous Finals misplay from JR will forever go down in history as one of the funniest moments in sports, as will any meme involving JR and Hennessy. 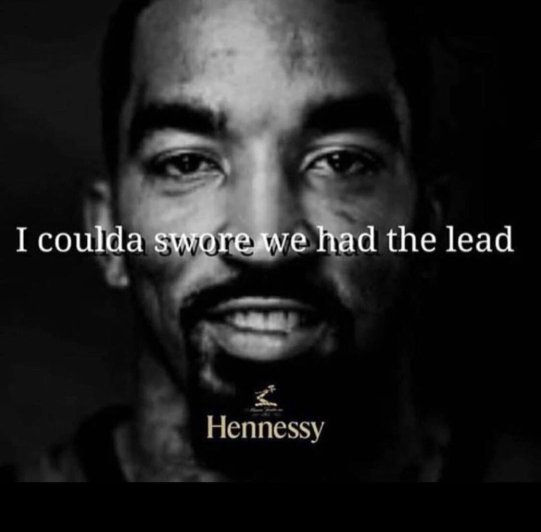 Jordan hasn’t had the best reputation when it comes to social interactions off the court. There was the infamous incident with him dismissing Chamillionaire explicity as well as stories about his lack of generosity when it comes to shoe donations to the youth. 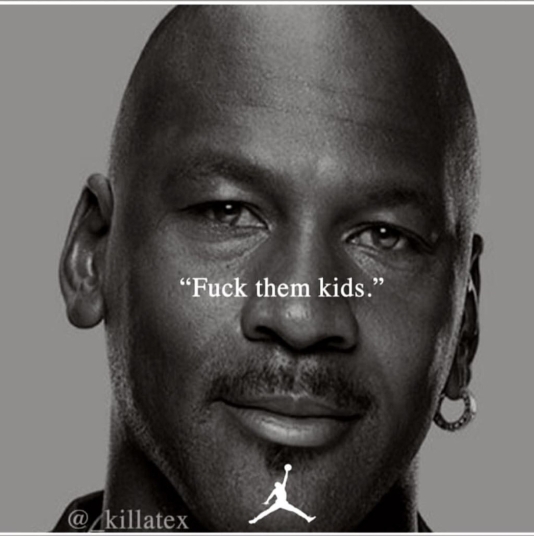 AirForce1s will forever be iconic which makes this meme a match made in heaven. 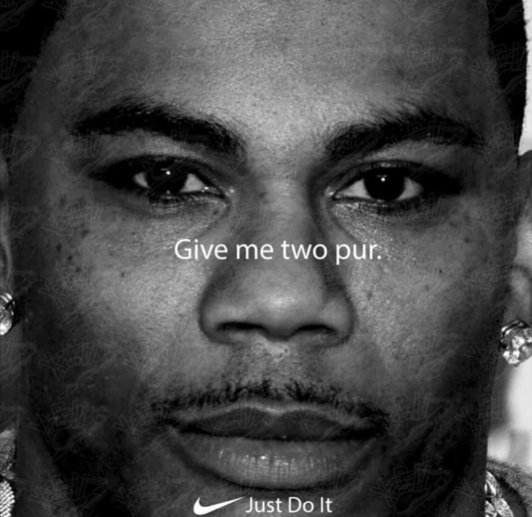 Well done. This meme is on point for the flip of Kaep’s ad. 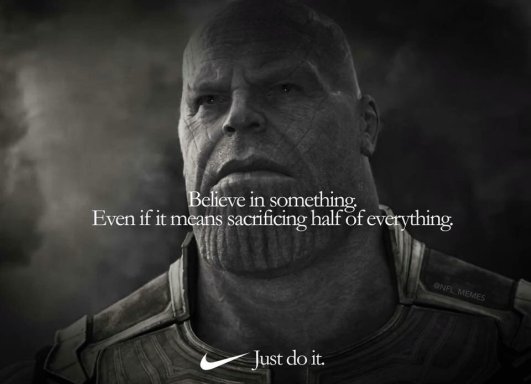 I would never joke about Tyson’s lisp to his face, that’s why I’m glad the internet exists so I can do it within the privacy of my own home.

The folks at @NFL_Memes have created a great parody of the Colin Kaepernick #Nike ad…this one featuring Iron Mike Tyson. 😆 #sportsbiz pic.twitter.com/I3OU79wCDM