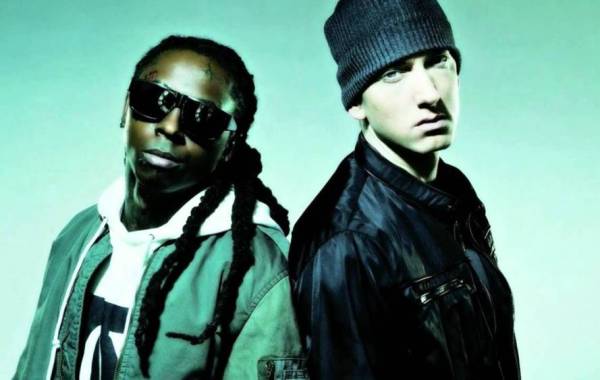 By: Papa Minnow Lil Wanye and Eminem have solidified their legacies as rap legends amongst some of the best in Hip-Hop, while still holding a sliver of relevancy in today’s […] 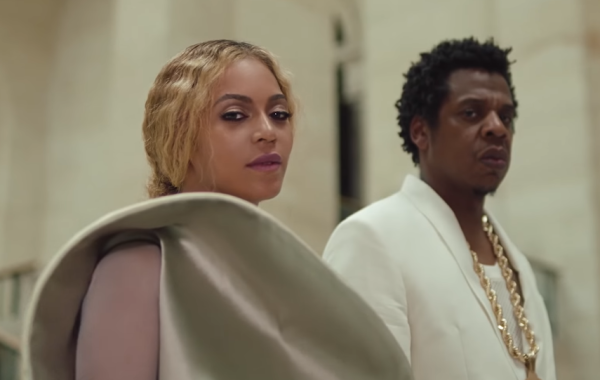 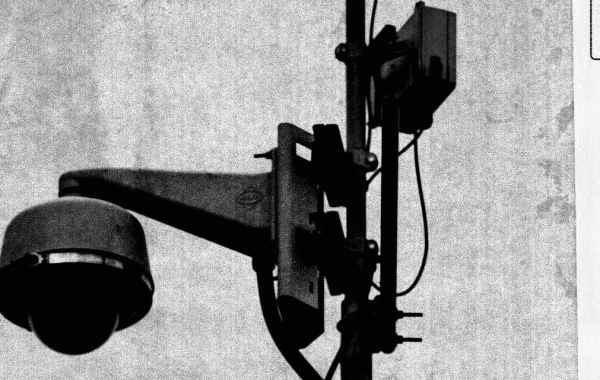 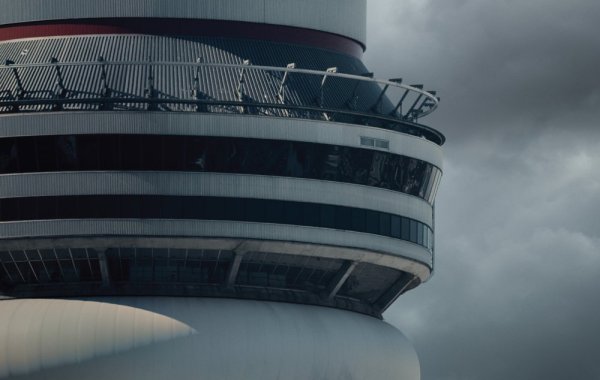