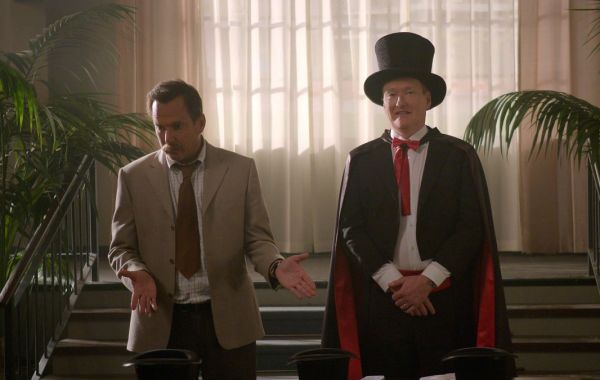 Netflix Has A Hit Show That No One Knows About

One of Netflix’s newest series not only scratches the itch of “what do I want to watch?”, but is also an absolute joy ride and no one is talking about it. 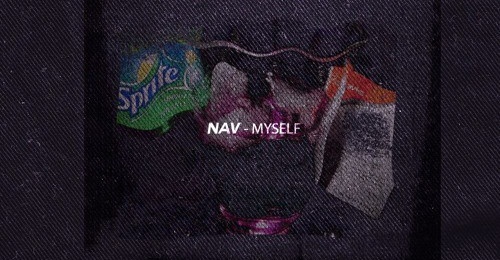 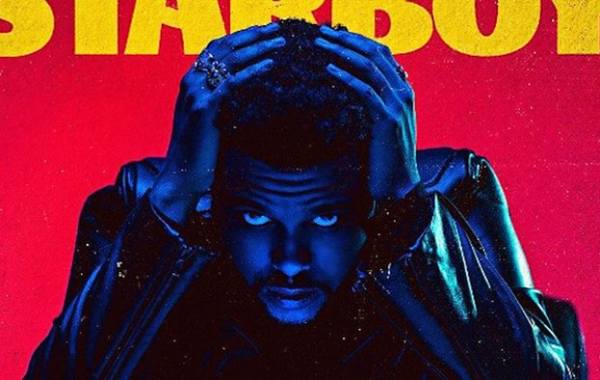