Why The Office Is Truly A Terrible Show

By: Papa Minnow The Office (US) aired 15 years ago and has since built up a cult-like following to the nth degree. It gained major pop culture relevance and spawned […]

The Office (US) aired 15 years ago and has since built up a cult-like following to the nth degree. It gained major pop culture relevance and spawned a plethora of memes, inside jokes, spin-off videos, and even popularized the phrase “that’s what she said.”

However, the show has a ton of terrible stereotypes and a twisted sense of humour. Even cancel culture has a case when Michael Scott assumes that Stanley can play basketball. Or that Darryl was in a gang simply because of the colour of his skin.

While a vast majority of viewers have fallen in love with the show, is it truly as funny as the masses claim it to be? 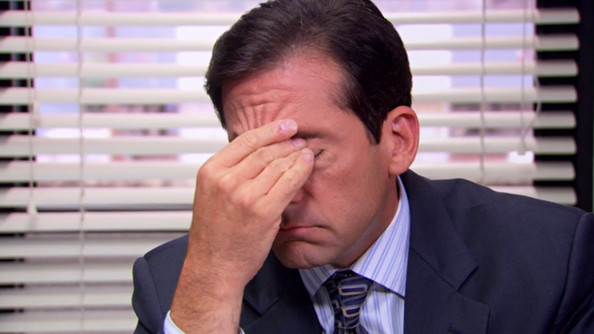 Why yes…yes it absolutely is. Now that your ass is at home on quarantine with all the time in the world, you have no excuse not to binge watch one of the best shows to hit TV (if you haven’t already).

Season one is a bit slow, but once you get past it, the real magic happens. Honestly, if you don’t like The Office, then there’s something wrong with you.

Thank you for attending my April Fools Ted Talk.