3 Things I’ve Been Wrong About My Whole Life

By: Papa Minnow Growing up, there’s a lot of idioms or things  that you saw or heard that you thought were one way, but really turned out to be another. […]

Growing up, there’s a lot of idioms or things  that you saw or heard that you thought were one way, but really turned out to be another. Some of these things still carry well into our adulthood.

Well here’s a list of things my childhood self thought were one way but turned out to be the other.

So I still get clowned on to this day for this one thanks to some friends I revealed this to; but, when I was younger and radio was one of the biggest forms of consumption for music, I used to think that TLC’s chasing waterfalls was actually “Don’t go Jason Waterfalls.” And could you blame me?

Listen to the song down below and tell me Jason Waterfalls couldn’t be the lyrics for the hook.Granted, the lyrics do follow with: Please stick to the rivers and the lakes that you’re used to…

But, I think young me was either too caught up in the vibe of the song or thought it was just a play on his last name. Also, you can’t tell me Jason and “chasing” don’t sound alike though.

Plus Radio Free Roscoe had a dude named River Pierce, would the name Waterfalls be that crazy?

Shout out to Disney for contributing the best animated movies for all the 90’s babies out there. But this one’s a bit weird and it still confuses me to this day (I Googled it too so I know I’m not the only one who thought this).

For some odd reason I thought the D in Disney was a backwards G. That doesn’t mean I thought Disney was pronounced “Gisney”, I still knew how to say it, but my brain is forever fixed on the “D” (relax I’m talking about kids movies here) being a backwards G.

Even to this day I always see the backwards G before fixing my eyes to see Disney and I don’t know why, but it is what it is. 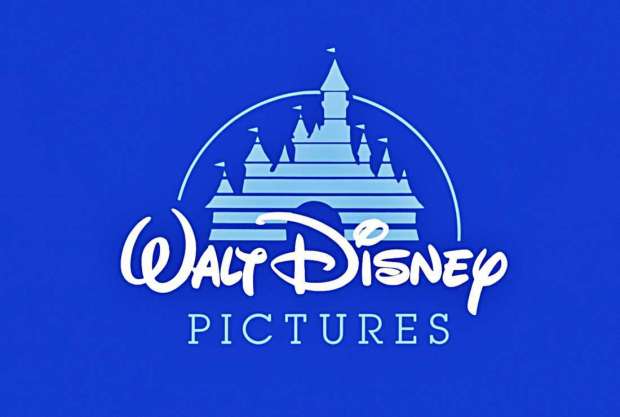 I only recently found out that “Nip it in the butt” was actually the wrong way to say it. Imagine my surprise when I heard Charlamagne Tha God, of all people, say “Nip it in the bud” and no one corrected him forcing me to realize that I’ve been wrong this whole time.

It did however all of a sudden make sense to me. If you think about it, nipping something in the butt could make sense too as in getting to the end of it, but I now see logically to nip a bud is more accurate as it would cease growth.

I’m sure there’s a bunch more that I can’t think of right now, but if you  have any you would like to share feel free to comment down low and share/like the post. Thanks for the read. Peace.