Damn…where do I even start? Originally, I planned on breaking this album down track by track, but something about that just didn’t sit right with me. As I wrote the […]

Damn…where do I even start?

Originally, I planned on breaking this album down track by track, but something about that just didn’t sit right with me.

As I wrote the titles of each track and tried to come up with meaningful expressions, the words felt empty. Void of any insight.

And the depth of DAMN. doesn’t lend itself well to structure. It’s a body of work that varies with each track much like the human experience, but it encapsulates that experience in a sonically induced conception of pounding beats and purposeful words. 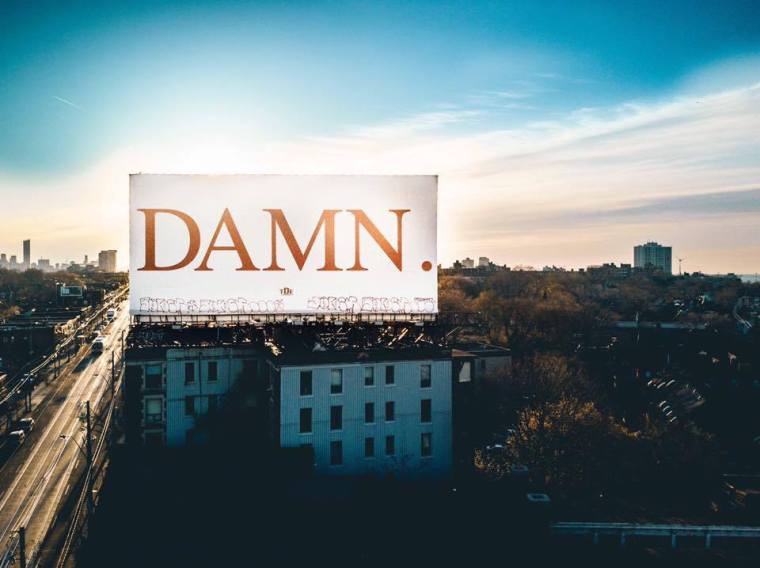 On DAMN.‘s introlude (i’m making this a word), BLOOD., Kendrick presents two religious themes: wickedness and weakness. These themes play out in the album’s titles and the subsequent lyrics of each track.

To be wicked is to be opposed to God, and to be weak is to recognize your humanity and submit to a higher power. The most notable example of this are the tracks PRIDE. and HUMBLE. Pride is deemed a wicked trait, when out of hand, that can lead to the destruction of man; whereas humility is a valued quality that keeps us grounded.

The coupling of those two tracks are beautifully placed which adds cohesion to the album and shows the strength of its sequencing. Also, take in how Kendrick flips the dichotomy of pride and humility through the beats.

PRIDE. has mellow and laid back vibe. Conversely, HUMBLE. has you feeling like you could drop the people’s elbow off the C.N. Tower on your worst enemy’s unborn kid (don’t ask me how). 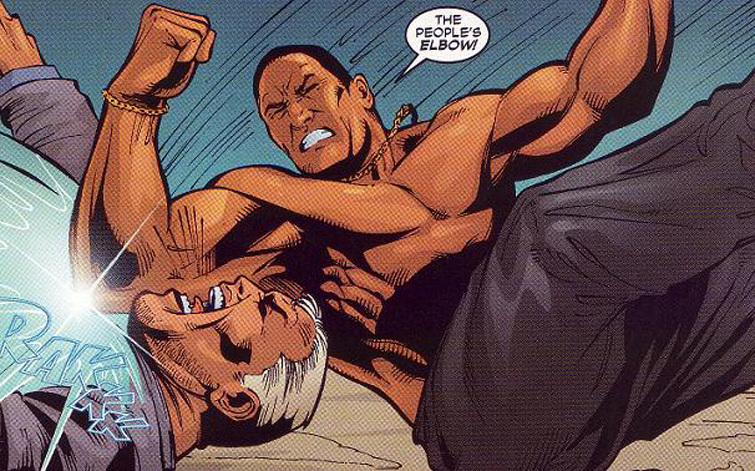 I didn’t particularly enjoy PRIDE., but I still recognize it to be a good song, and that speaks to the strength of this album.

LUST. and LOVE. are also coupled together and play a role in the two themes of the album. Lust being “sinful”, and love being godly. LOVE. might also be the best love song of the year.

With so many artists trying to show off their range and often times not succeeding, Kendrick stayed in his lane and had the ear to feature Zacari to body the hook.

I’ll wait in front a niggas spot and watch him hit his block
I’ll catch a nigga leavin’ service if that’s all I got
I’ll chip a nigga, then throw the blower in his lap
Walk myself to the court like, “Bitch, I did that!” 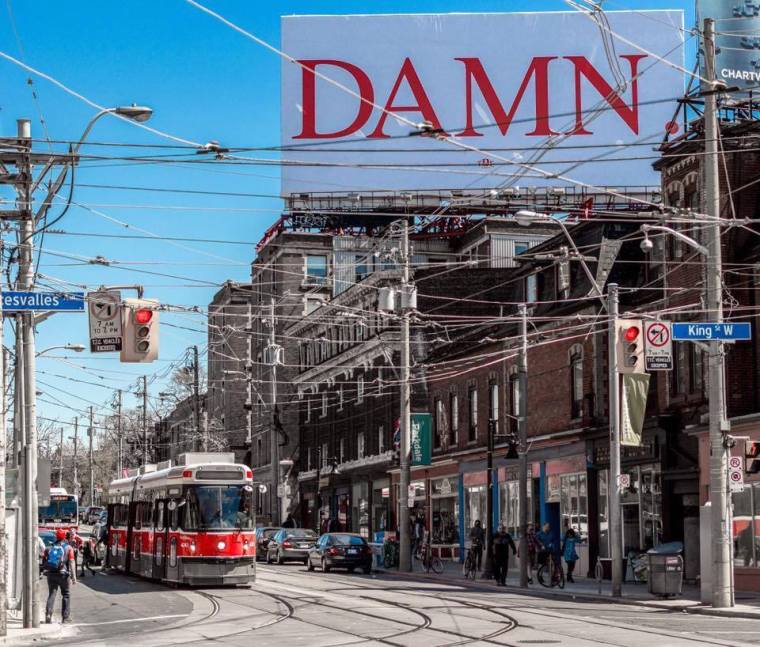 I like that each track is titled as a sentence too. It speaks volumes to how direct Kendrick’s message is on each song.

Take FEEL. for example, Kendrick gets super introspective on how the world and the rap industry has elicited an array of negative emotions in him. It’s some of the most personal lyrics I’ve heard from Kendrick in a while.

Or look at FEAR., another introspective song that looks at fear in various stages of Kendrick’s life. At seven he learns fear through his parents strict rules. At 17, fear is found through surviving in the streets. And at 27, Kendrick’s biggest fear is losing it all.

Kendrick opened this album with his hardest intro on any project ever, DNA., and subsequently the hardest intro of the year. I can’t help but look at the molecular structure of my hands during that first verse. And…

Kendrick closes just as strong. On the outro we’re given the grandiose exist of DUCKWORTH and the story telling is astronomically mind-blowing.

The fact that Kendrick’s dad and TDE executive “Top Dawg” crossed paths in the past in a meeting that could have ultimately meant the non-existence of Kendrick Lamar, but instead led to the greatest rapper in the game right now, is unfathomable.

Modern day humans have been around for 200,000 years and to think that we’re all lucky enough to exist in a period of time that has King Kendrick in it is truly remarkable.

But take in how insane this story would be if it wasn’t true either, and imagine what kind of abilities it took Kendrick to pen this together as a real life story.

All this on a 9th Wonder beat too…damn. 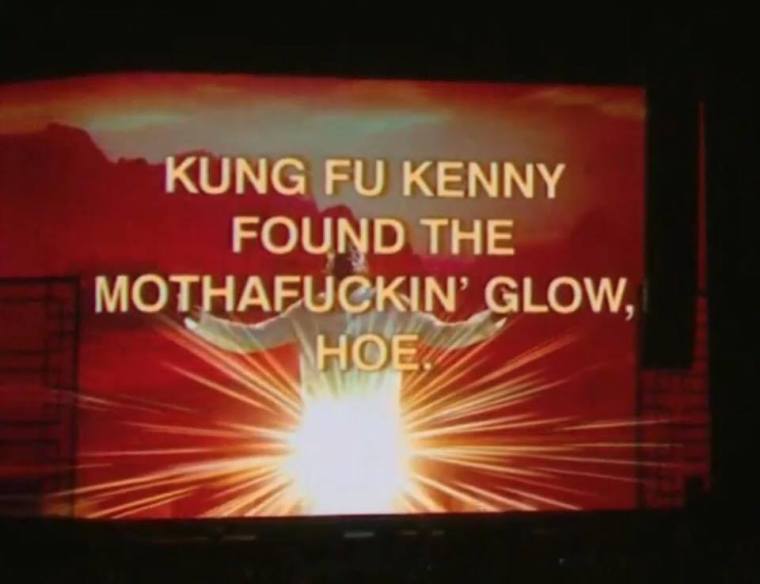 John Wall on trash talk with Julio Jones: "I told them I was going to get 35 or more and we was going to win. We did that. For the culture." pic.twitter.com/DUpe2tedDM