More reviews for your head tops, so watch how you speak on my blog you know?

So by request of the masses, special shout out to Darren Macdonald, I’m back with another review, this time for Drake’s More Life “playlist”. Now, normally I’d give a rundown of every single track and what I thought about it.

But since this shit is 22 tracks, and Drake decided to switch things up and call this a “playlist”, I’ll follow suit unconventionally and just give you my thoughts on the project as a whole. So, without further ado here’s my More Life review. Enjoy.

Second, I think we can all admit the album cover is trashhh. I couldn’t take it seriously whatsoever, so I switched it up for that fire feature photo.

The original cover did make for great memes though and mans on Twitter said “Drake’s dad is on the cover of More Life because he’s ghostwriting for this album.” 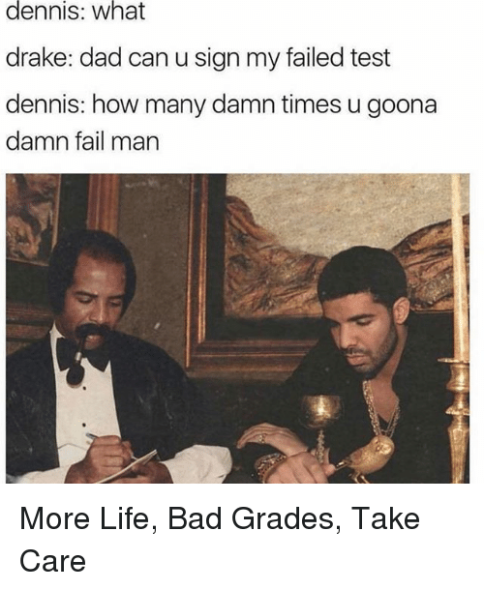 On the music front, More Life does a lot of things well. As is the case with most Drake projects, the production is on point here. To be honest, 40; along with other producers, have been carrying Drake’s projects since Nothing Was the Same, and it’s no different with More Life.

Passionfruit, Get It Together, Portland and KMT truly shine when it comes to the prowess of production on this project. To go along with the powerful production, comes excellent sequencing that leaves seamless transitions between tracks and makes for a seamless listen each play-through.

The most notable sequence is that switch from 4422 to Gyalchester. That change up is on some second coming of Jesus-ish. I swear I get an existential crisis and question my life every time I hear it. The sequencing continues when Gyalchester, moves into the UK artist’s Sketpa Interlude.

It’s methodical and well placed. Drake repeats that same idea when his mom gives her spiel at the end of Can’t Have Everything. She says, “when others go low, we go high,” which leads into Glow (feat. Kanye).

That’s Drake’s homage to her message. The two artists had a little issue, but here Drake makes the decision to put him on the album showing he’s not going to let pettiness get in the way of whatever issue they had. 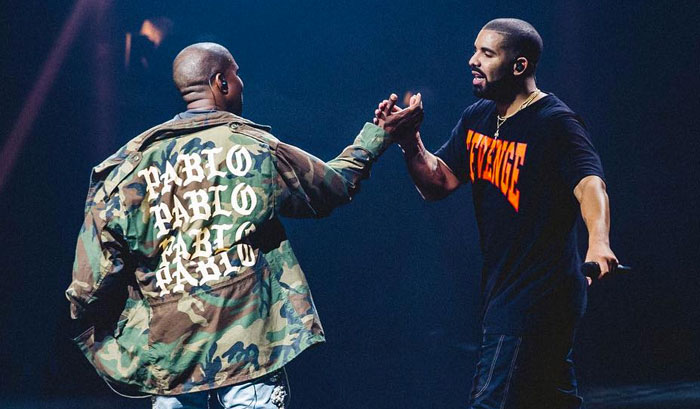 This album is not without faults.  Most notably is the song Nothings Into Somethings where he rants about Serena getting engaged.

Drake, I get it, y’all had a past and whatever and your upset she ain’t tell you she’s moved on. But let the woman live bro. That song was the biggest waste of two minutes of my life.

Drake also contradicts himself a lot on this album. On Lose You he says:

But yet he takes no time at all to start dissing Tory Lanez 10 bars into Free Smoke, and again on Do Not Disturb. I also found it hilarious how the theme on Portland talks about not letting people ride your wave, but the song has Drake, the GOAT of wave riding.

It’s things like that where I can’t take Drake seriously. Come on bro. 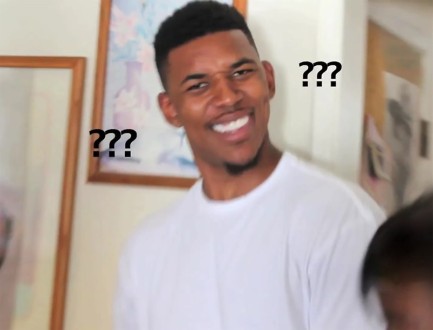 More Life’s strength lies in Drake’s rapping. What makes the album so strong is the fact that, along with his flow, Drake brings bars on this album. One of the hardest verses on the album is on Can’t Have Everything:

Y’all fuckin’ hilarious
Y’all really think y’all niggas teamin’ up and scarin’ us
Y’all niggas is arrogant, y’all sleep at the Sheraton
All that shit embarrassin’
Tell your big homie I’m all for goin’ there again
He ain’t even die and I ball with his inheritance

Like GOT DAMN, how are you gonna tell mans their lives are embarrassing and then proceed to ball with their inheritance? Who really let this kid in the booth like that?

Giggs got in on it too with his verse on KMT:

This man really went in and recorded a hard ass Batman line…GEEZE! Not only does the beat slap, but you can’t help but want to drop the people’s elbow on someone after that Batman reference.

The most favourable songs come in the form of Madiba Ridim, Blem, Gyalchester, Teenage Fever, KMT, Can’t Have Everything, and Do Not Disturb. Bubbling with a girl to Blem in the summer is about to be a top three must do for me. Can’t wait.

And Drake keeps fooling y’all with these “relationships”. He had y’all thinking he was with J-Lo, when all the man wanted was a sample for More Life.

This album is what Views should have been. Drake sounds like he’s in a better space on this than he was with Views, and that’s led to an enjoyable experience with More Life.

He is still the most polarizing artist in the game. And whether you love him, hate him, or secretly love him, there’s no doubt in my mind that there is something about this project you’ll enjoy.